This historic market town lies beside the river which gives its name. The Romans established a legionary fort (Burrium) here in 55 AD before moving downstream to Caerleon (Isca) in 75 AD. The Normans settled in the area soon after the Conquest and by the 12th Century had turned the town into a stronghold with a hilltop castle, Benedictine Priory and a medieval street plan that largely survives to this day. 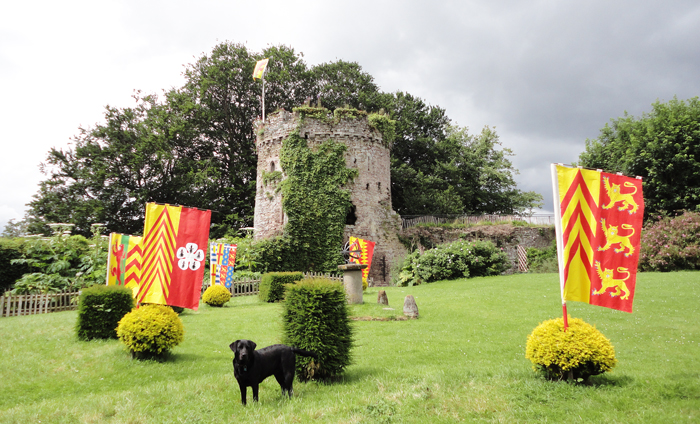 As a border outpost, the town was inevitably caught up in disputes between the native Welsh and the English. Much of the town was destroyed during the Glyndwr Rebellion in 1402 but the forces of Owain Glyndwr were defeated just north of the castle in 1405. The 600th anniversary of that battle was commemorated by a colourful pageant at the castle in July 2005.

Today the town is a peaceful haven which services the needs of the surrounding countryside and hosts the many who come to the town to admire its floral displays in the summer and to see the castle, Rural Life Museum and 12th Century church. It remains a popular centre for green tourism, for those interested in fishing the River Usk for trout and salmon and for the more energetic, walking the long distance Usk Valley Way or exploring the surrounding countryside on bikes or on horseback.

Find out – How To Get Involved